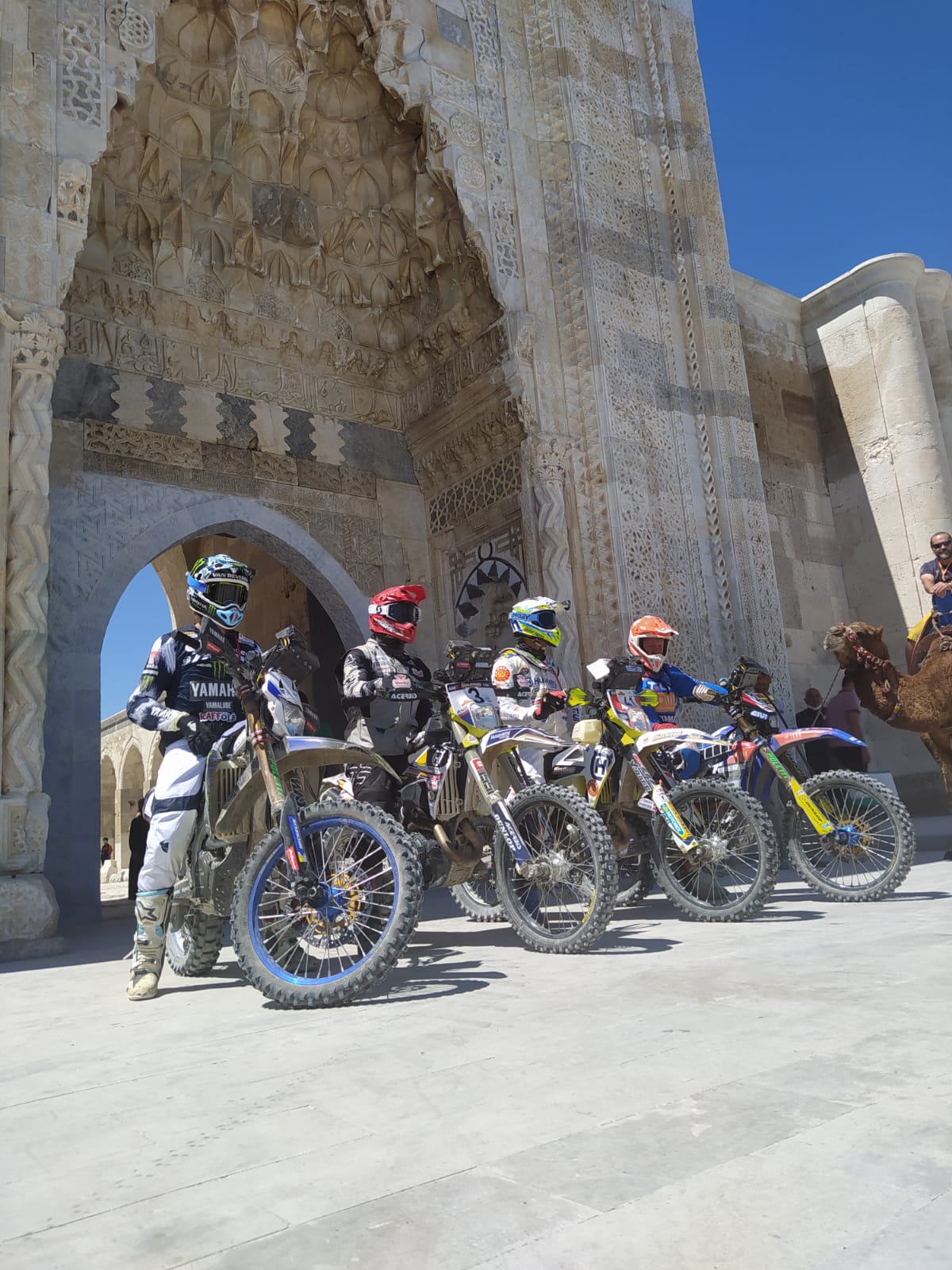 The Abant – Haymana stage is over!

The excitement of TransAnatolia 2020 is continuing at full speed.

The 2nd day of the race was also the center stage for difficult stages and fierce competition.

The first stage of the day started at Bolu Abant.

During the 1st special stage, the racers completed a difficult forest track with narrow passageways and sporadic logs. While the racers had a difficult time on the 155 km long 2nd special stage due to the rocky and harsh surface conditions which they completed in an average duration of 3 hours. Racers were able to display their speed and technique during the final stage of the day since it was quite wide and problem-free.

Frenchman Adrien Van Beveren who finished the fastest track of the day, the 3rd stage, in first place wrapped up the day also in first place with 3 hours 40 min 35 sec. While the leader of the first day, French Xavier de Soultrait started the second day in the lead only to fall back during the later stages completing the race in second place at 3 hours 40 min 37 sec with a difference of only 2 seconds. Even though Italian Allessandro Botturi completed the 2nd special stage of the day which is also the most difficult, he finished off the day in 3rd place at 3 hours 42 min 27 sec. Italian female pilot Francesca Gaspari had experienced an unfortunate accident during the first day but continued the excitement of the second day from where she left off. Ejder Erişti was the Turkish pilot with the best time of the day.

Erkan Uzlaş who finished the first day in 4th place in the Quad category put forth a fast attack to complete the 1st special stage in first place at 6 hours 20 min 42 sec taking on leadership. İsrafil Akyüz who finished the first day in first place was ranked second at the end of the second day with a total time of 7 hours 41 min 41 sec. Akyüz was followed by Hasan Yatkın and Yusuf Sayar.

The ranking in the SSV category did not change at the end of the second day. The team of Çağdaş Çağlar & Ertuğrul Danişment who completed the first day well ahead of the other teams finished of the day in first place with a time of 4 hours 55 min 12 sec. While Necati Şahin & Armağan Şahin preserved their second place position, Zafer Durmaz & Onur Altan Tan came third.

The tiring and long second day of TransAnatolia that set the stage to fierce rivalries and surprising rankings ended at Haymana.